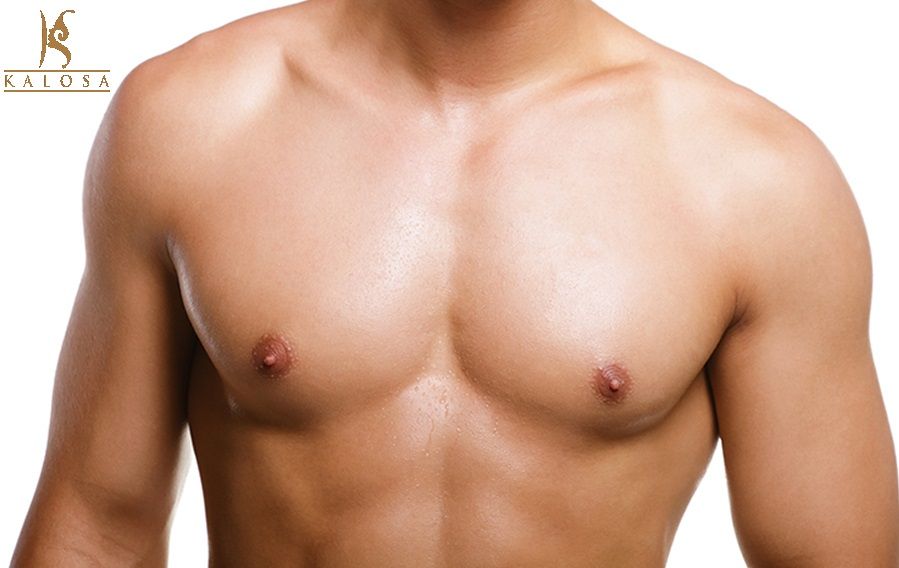 Have you ever noticed some males get enlarged breasts? It looks odd; the affected individual also feels irritated, especially when he is in his teens or adolescence. You may have noticed this problem in aged males as well. This problem is not serious yet not ignorable. Some do ignore but it may get worse with age. This is a medical condition known as gynecomastia. Several glands are present underneath the skin of the breasts in males. When these glands expand the breast looks big and odd. The glands swell due to various reasons. Sometimes, an increase in the fat level is the reason behind enlarged breasts. As it is a medical condition, treatments are available for the issue. Gynecomastia may happen at any stage due to certain hormonal changes. If the person suffering the disease knows what is gynecomastia and what causes it, life becomes easy for him. With the right treatment, the issue can be reversed.

What are the causes of gynecomastia?

How can gynecomastia affect males at different ages?

Gynecomastia is a medical condition. It can happen at any age. Let’s have a look:

What about gynecomastia treatment?

Some forms of gynecomastia go away with time without any treatment. However, if it happens due to some other reasons like the use of certain medicines, some diseases that reduce the secretion of testosterone, or malnutrition, in that case, proper treatment or in certain conditions gynecomastia surgery is required.

What is gynecomastia surgery?

What does gynecomastia surgery cost?

The cost of gynecomastia surgery depends on several factors like what kinds of surgery is undertaken, comorbidity of the patient, and what kinds of a medical facility is given by clinic.